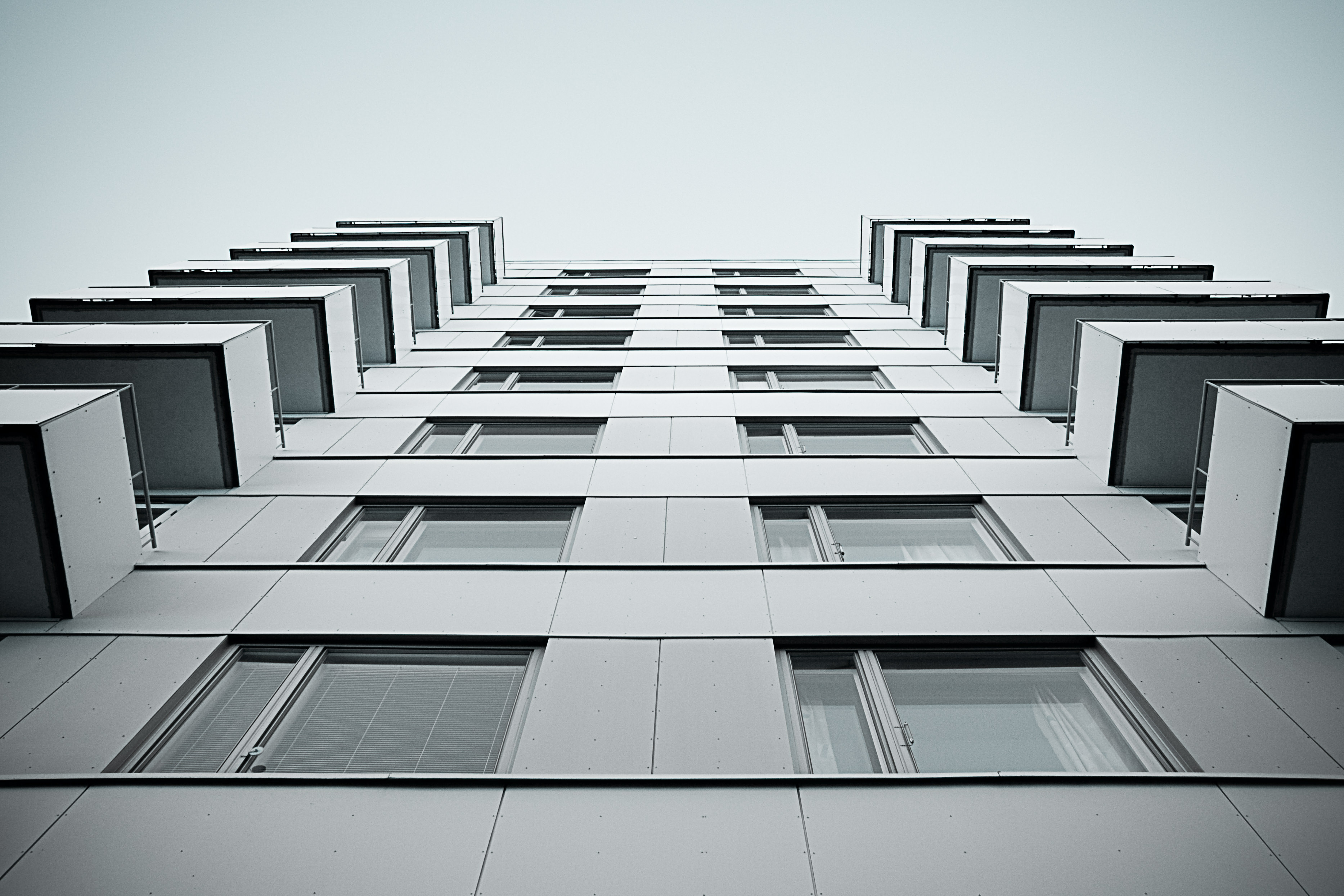 Amendments to Sectional Titles Regulations were published in the Government Gazette No. 38923 on 30 June 2015 and came into effect on 30 July 2015. What are the implications of these changes for owners, the body corporate and managing agents?

An amendment that has been a point of debate is that of the newly added; Liability – Levy Payments Annexure 8, Rule 31 [4a], which states that owners are obliged to continue paying levies after the expiry of a financial year and liable for contributions in the same amounts and payable in the same installments as were due and payable by them during the expired financial year. Also, and this is the interesting power shift point, trustees may, if they consider it necessary and by written notice to the owners, increase the contributions due by the owners by a maximum of 10 per cent excluding capital expenditure to take account of the anticipated increased liabilities of the body corporate. Such an increase shall be ratified or changed after the Annual General Meeting (AGM) by the trustees once the body corporate has approved or amended the schedule of income and expenditure.

The nominations of trustees was also amended, and the long and short of it is that any owner in arrears with their levy payments may not stand to be nominated as a trustee and is not entitled to nominate anybody else to stand for office.

Another amendment owners need to take note of is that an owner is entitled to attend, only on invitation – and this is important to note, any meeting of the trustee, but shall not in his or her capacity as such be entitled to vote thereat.

The final amendment that needs clarity states that an owner is forced to maintain his or her section and ensure it is in an adequate state. If the owner fails to maintain improvements on common property allocated to their use, after a period of thirty days, and written notice from the trustees, the body corporate is entitled to recover the cost of doing so from the owner.